Italy and France are neighboring countries, but going by the families in “The Sweetheart Deal” by Akron author Miranda Liasson, they might as well be on different planets.

Castorini’s Family Restaurant, an old-school place with no delivery and no takeout, is next door to Bonjour! Breads, a 100-year-old boulangerie that sells no eclairs and no profiteroles. The families have been feuding for generations, and the businesses aren’t doing so well, in contrast to the rest of the flourishing Indiana town.

Representing the youngest generation of the families are Leo Castorini and Tessa Montgomery. Leo has been trying to persuade his father to offer more options than red sauce and fake Tuscan décor, and Tessa can’t get her mother to let her add even a single shelf of pastry.

In desperation to save the family business, Leo comes to Tessa with a business proposal: Marriage. Their families will have to heal their rift, or at least tolerate each other, while the newlyweds form a united front to press their new ideas. After six months, when their mission is accomplished, they’ll dissolve their fake alliance.

Tessa, of course, is opposed to the idea, but she’s also had a few glasses of wine. She says yes.

Sam has returned from his high-powered finance job in New York to help his father, and Tessa has wanted to go to a prestigious pastry school in Chicago. Both have deep loyalties to their families, and neither cares about the feud. They do have a long-seated animosity from high school rivalry.

Again, it’s a fake marriage for economic reasons, but this is a romance novel and readers know how things will work out. It’s Liasson’s adept handling of the characters and pacing that makes this especially enjoyable. Leo has a sister and Tessa has two, so there are ample opportunities for romance in the future of the promising Blossom Glen series.

“The Sweetheart Deal” (330 pages, softcover) costs $8.99 from Amara, an imprint of Entangled Publishing. “Sea Glass Summer,” sequel to “Coming Home to Seashell Harbor,” will be published in June.

‘The Saga of Sudden Sam’

Indians All-Star pitcher Sam McDowell’s memoir begins with a shocking scene: He puts a .38-caliber revolver to his head and pulls the trigger. Fortunately he has misloaded it, allowing him to survive to help other troubled athletes. “The Saga of Sudden Sam: The Rise, Fall, and Redemption of Sam McDowell,” written with Cleveland author Martin Gitlin, is an affecting story of hope.

McDowell was born in Pittsburgh. His parents were strict, and both were alcoholics. “The difference between right and wrong escaped me as a child,” he writes. He recalls taking money from his paper route’s collections to buy candy, showing an addictive personality even then. He was only 17 when he signed with the Indians in 1960, one of the 16 teams who offered him contracts.

McDowell experienced highs and lows in his early career, being sent down to the minor leagues before being recalled to Cleveland. In 1963, his drinking began in earnest. Of course, he thought he could stop at any time, believing that his drinking binges a couple of times a month instead of every day meant he wasn’t an alcoholic.

“Fog” is McDowell’s word to describe his detachment from family and life when he was drinking, but he describes being “emotionally numb” and “incapable of feeling a sense of joy” as early as childhood, when he received no affection from his parents.

Major League Baseball had no resources to help players in need of addiction counseling; in fact, McDowell’s teammates and manager mocked him for reading sports psychology books. After a monthlong stay in a rehabilitation clinic, his focus was on his sobriety and then on contracting with individual teams as a counselor; he worked for decades with the Baseball Assistance Team.

One chapter is devoted to McDowell’s reflections on today’s game of baseball, including salaries, bunting and attendance.

“The Saga of Sudden Sam” (200 pages, hardcover) costs $26.95 from Rowman & Littlefield. Sam McDowell, now 79, lives in Florida. In addition to sports, Martin Gitlin has written books on pop culture topics from breakfast cereal to the Holocaust.

Literary Cleveland: Matt Bell (“Appleseed”) discusses “Refuse to Be Done: How to Write and Rewrite a Novel in Three Drafts” in a Zoom event from 7 to 8 p.m. Tuesday. The $30 fee includes a copy of the book, sent through the mail. Register at litcleveland.org.

Hudson Library & Historical Society: Suspense writer D.J. Palmer talks about his novel “My Wife Is Missing” in a Zoom event at 7 p.m. Wednesday; at 7 p.m. Thursday, actress Melissa Gilbert talks about “Back to the Prairie: A Home Remade, A Life Rediscovered.” Register at hudsonlibrary.org.

Cuyahoga County Public Library: College of Wooster alumna Sophie Perinot, writing as Evie Hawtrey, discusses “And by Fire,” a London-set mystery with two detectives working centuries depart, in a Zoom event from 7 to 8 p.m. Wednesday. From 7 to 8 p.m. Thursday, Anne Whitney Pierce talks about “Down to the River,” a Vietnam War-era novel about affluent twin brothers whose lives are disrupted by social change. From 7 to 8 p.m. Friday, Cleveland Heights author Paula McLain (“The Paris Wife”) talks to Sarah McCoy about “Mustique Island,” McCoy’s novel about a former beauty queen who buys property in the Caribbean and learns secrets about its residents. Register at cuyahogalibrary.org.

Rocky River Public Library (1600 Hampton Road): Rocky River resident Sara Green talks about her memoir “The Gifts from Losing You,” about the 2019 death of her teenage son, 7 p.m. Thursday.

Cuyahoga County Public Library (Parma-Snow branch, 2121 Snow Road): Jennifer Weiner (“In Her Shoes”) discusses “The Summer Place,” about a family involved in making wedding plans, 7 to 8 p.m. Thursday. The $25 ticket includes a signed copy of the book. Register at cuyahogalibrary.org.

Music Box Supper Club (1148 Main Ave., Cleveland): Neil Zurcher, author of “Ten Ohio Disasters: Stories of Tragedy and Courage that Should Not Be Forgotten,” joins the Cleveland Stories Dinner Party series at 7 p.m. Thursday. Dinner is $20; the lecture is free. Go to musicboxcle.com.

Learned Owl Book Shop (204 N. Main St., Hudson): Kathryn McKendry signs “One Year on Broadway: Finding Ourselves Between the Sand and the Sea,” 1 to 3 p.m. Saturday.

Book Talk: ‘A Light Beyond the Trenches’ is moving tale of World War I

Fri May 13 , 2022
[ad_1] A increasing overall body of exploration is underscoring the profound impression instilling varied leadership teams can have on a enterprise. Extra consultant management teams not only are inclined to guide to a lot more successful and buyer-oriented firms, but greater range at the major can basically alter the direction […] 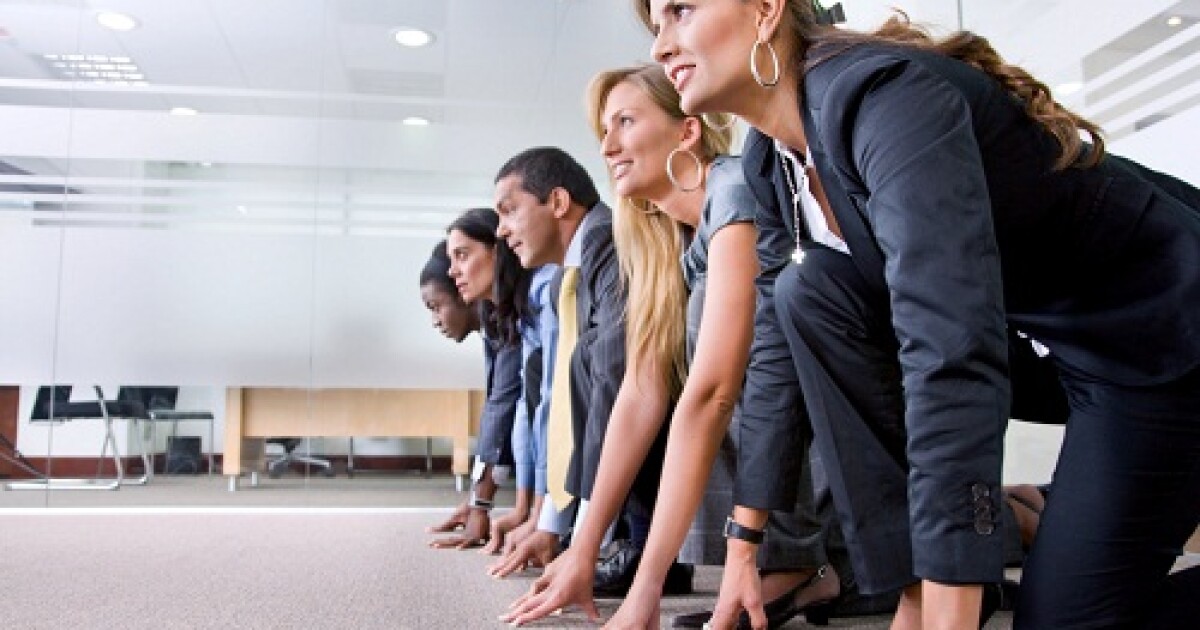