White House national security adviser Jake Sullivan on Sunday said the general recently appointed to oversee Russia’s invasion of Ukraine will be “another author of crimes and brutality against Ukrainian civilians.”

Reports surfaced over the weekend that general Aleksandr Dvornikov was chosen to lead Russia’s ongoing invasion of Ukraine. Before Dvornikov, there was no central commander directing Russian personnel in Ukraine, according to The New York Times.

Asked about Dvornikov’s appointment and his history of brutality when he headed Russia’s intervention in Syria, Sullivan told co-anchor Jake Tapper on CNN’s “State of the Union” that “we can expect more of it.”

“This particular general has a resume that includes brutality against civilians in other theaters, in Syria, and we can expect more of the same in this theater,” Sullivan said.

“But it’s not something that we need to anticipate looking forward. As you’ve noted, we’ve already seen it, and we can expect more of it. This general will just be another author of crimes and brutality against Ukrainian civilians,” he added.

Sullivan, however, said the appointment of any general to lead Moscow’s forces cannot “erase the fact that Russia has already faced a strategic failure in Ukraine.”

“They thought that they were going to be able to conquer the capital city and take other major cities with little resistance, that they’d in fact be welcomed with open arms. And what we have learned in the first several weeks of this war is that Ukraine will never be subjected to Russia,” Sullivan said.

“It doesn’t matter which general President Putin tries to appoint,” he added. 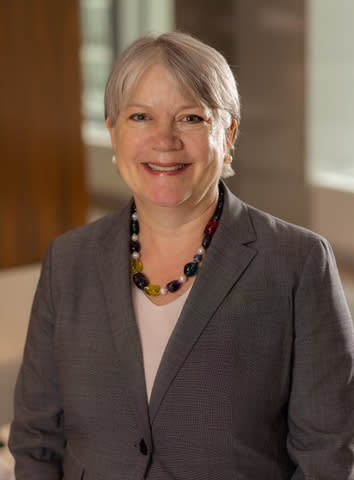